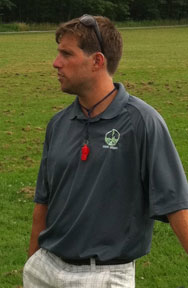 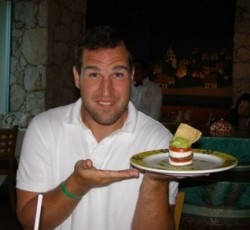 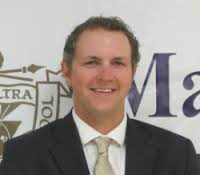 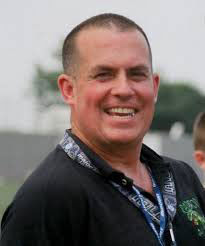 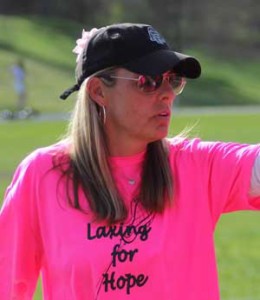 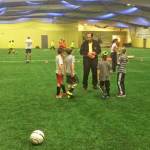 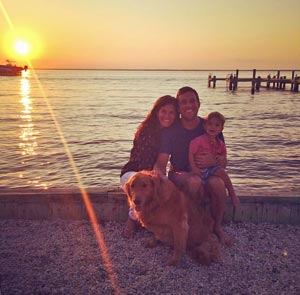 Danielle received her Bachelors Degree from Merrimack College in Communication Studies and Business in 2004. She credits staying active to her mom, who taught various exercise classes and always encouraged being active and eating healthy. Danielle enjoys snowboarding, running, hiking and being outside with nature. Danielle welcomed her first child, Owen in 2012. After leaving the corporate world in November 2014 to spend more time with her son, Danielle joined HGR to start the Bitty Ballers program.