Yet Another HGR Player Harry Cwik Receives CAL Conference Player of the Year!

Yet Another HGR Player Harry Cwik Receives CAL Conference Player of the Year!

More good news!  Another one of our players Harry Cwik received the CAL conference player of the year!  That’s two players of the year now.  Aidan Sears and Nick Ponte are also HGR guys and both headed to Merrimack College.  Aidan was All-League and Ponte was a CAL All-Star

From the Newburyport Daily News 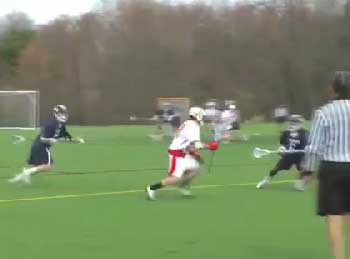