Read all about HGR’s many players who’ve gone on to great accomplishments and success in lacrosse!

Click on Hall of Fame names in the right sidebar→

We’re inducting 10 players before the end of this summer. Stay tuned to see who makes it! 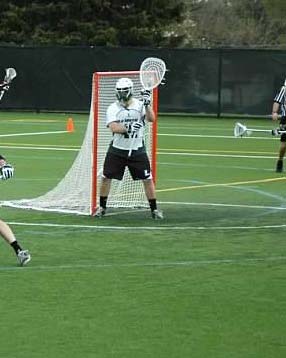 Pat started with HGR back in 2010 but was playing in the indoor leagues back in 2007. Pat attended Malden Catholic High School where he was a four- year starter. He was named the defensive MVP his junior year, and team MVP his senior year. He was also named to the All Catholic Conference team.

Pat went on to play at Lemoyne, where he was a member of their National Championship team.

In regards to HGR, Pat has this to say:” The coaches’ desire to get you to where you want to be as a player is a strong as the player’s themselves. Their dedication both on and off the field, putting in extra hours with lessons and strength conditioning made a huge difference.”

Pat hopes to continue his graduate education where he hopes to become a grad assistant and would like to explore more coaching opportunities in the future.