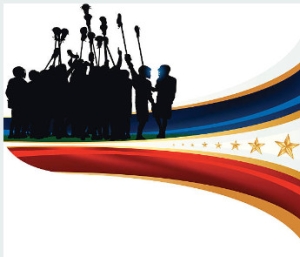 Excerpted from the Daily News

Now a two-time Daily News All-Star and two-time All-CAL selection. Tri-captain helped Panthers (14-6) earn No. 9 seed in Division 3 tournament and advance to Round of 16. Led defense that allowed just 7.3 goals per game. Also chipped in offensively with 7 goals and 4 assists. Helped to stifle CAL Kinney champion Newburyport in 9-4 win. Had another defensive gem in 4-2 win over Hamilton-Wenham. Plays club for HGR Lacrosse out of North Andover. Captain-elect for 2023 season.

CAL All-Star and elite goal-scorer. Groveland native finished second in area in scoring with 63 goals and 32 assists for 95 points, trailing only Triton’s Jared Leonard (98). Had massive 8-goal, 4-assist game in win over Ipswich. Helped Panthers (14-6) earn No. 9 seed in Division 3 state tournament and make Round of 16. Scored 5 goals with 2 assists in playoff-opening win over Essex Tech. Had solid 3-goal game in “Sweet 16” loss to Swampscott. Another 4-goal, 2-assist game to beat rival Triton. Plays club for HGR Lacrosse. Now has 90 goals and 41 assists (131 pts) through two seasons.