US Lacrosse has introduced new rules for youth (U-14 and younger) lacrosse players. Your coaches will go over these changes during your practices this Spring and Summer, but it will be very helpful for you to get familiar with them yourselves.

David Steadman, US Lacrosse Men’s Game Rules Committee Chairman, explains the goal of having “youth lacrosse rules that promote player safety, sportsmanship and allow players to learn the game in an environment suitable for younger players.”

Significant rule changes and clarifications for 2019 include:

Read US Lacrosse’s blog post HERE for some more details, and you can download the full text of these changes at https://www.uslacrosse.org/rules/boys-rules.

You’ll enjoy the improvements these rules add to your Summer Elite Season! 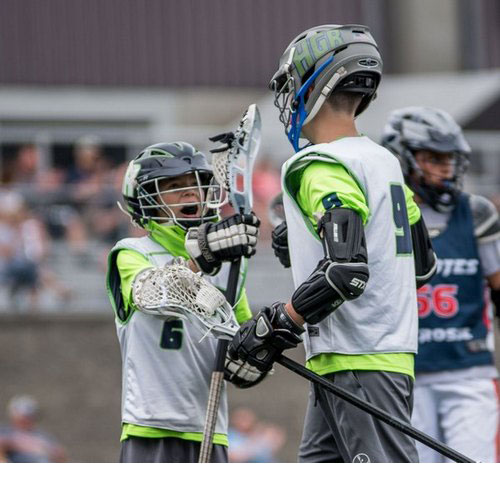 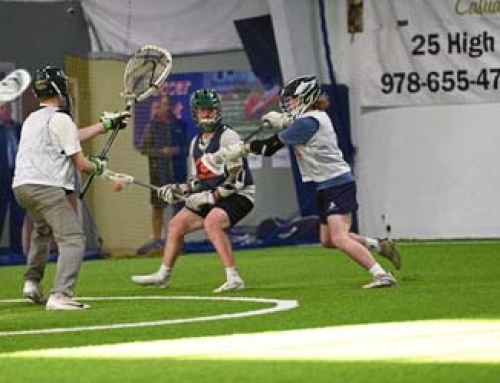 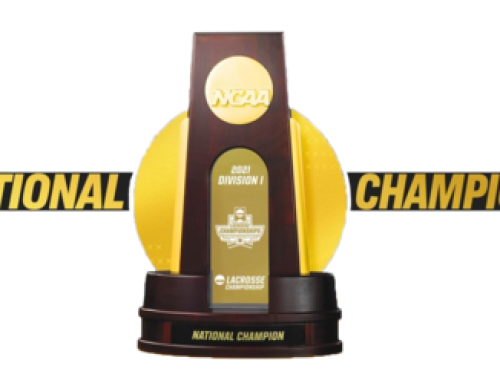 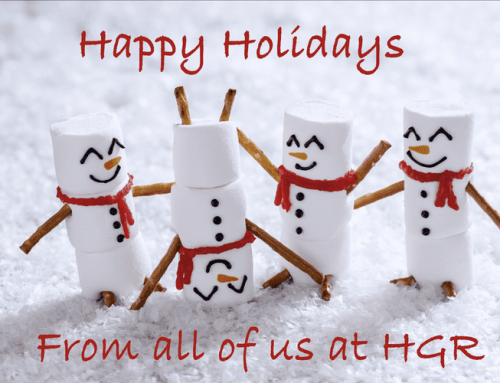 Have a Safe and Happy Holiday! Gallery

Have a Safe and Happy Holiday! 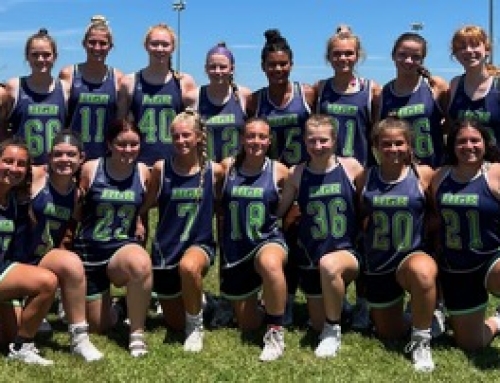 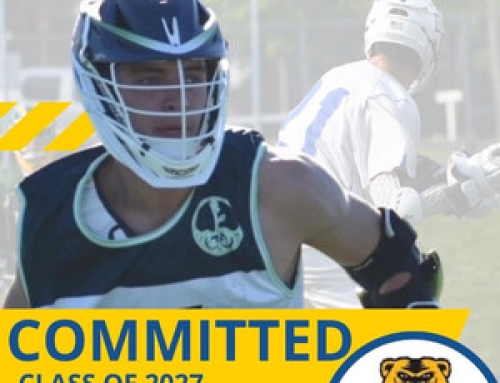