Get to Know Coach Brazill

Get to Know Coach Brazill

In anticipation of the Fall 2014 LAX season, we now present: 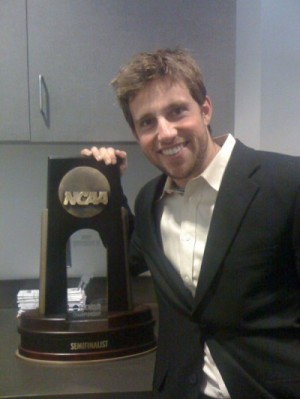 Coach Brazill and his NCAA trophy